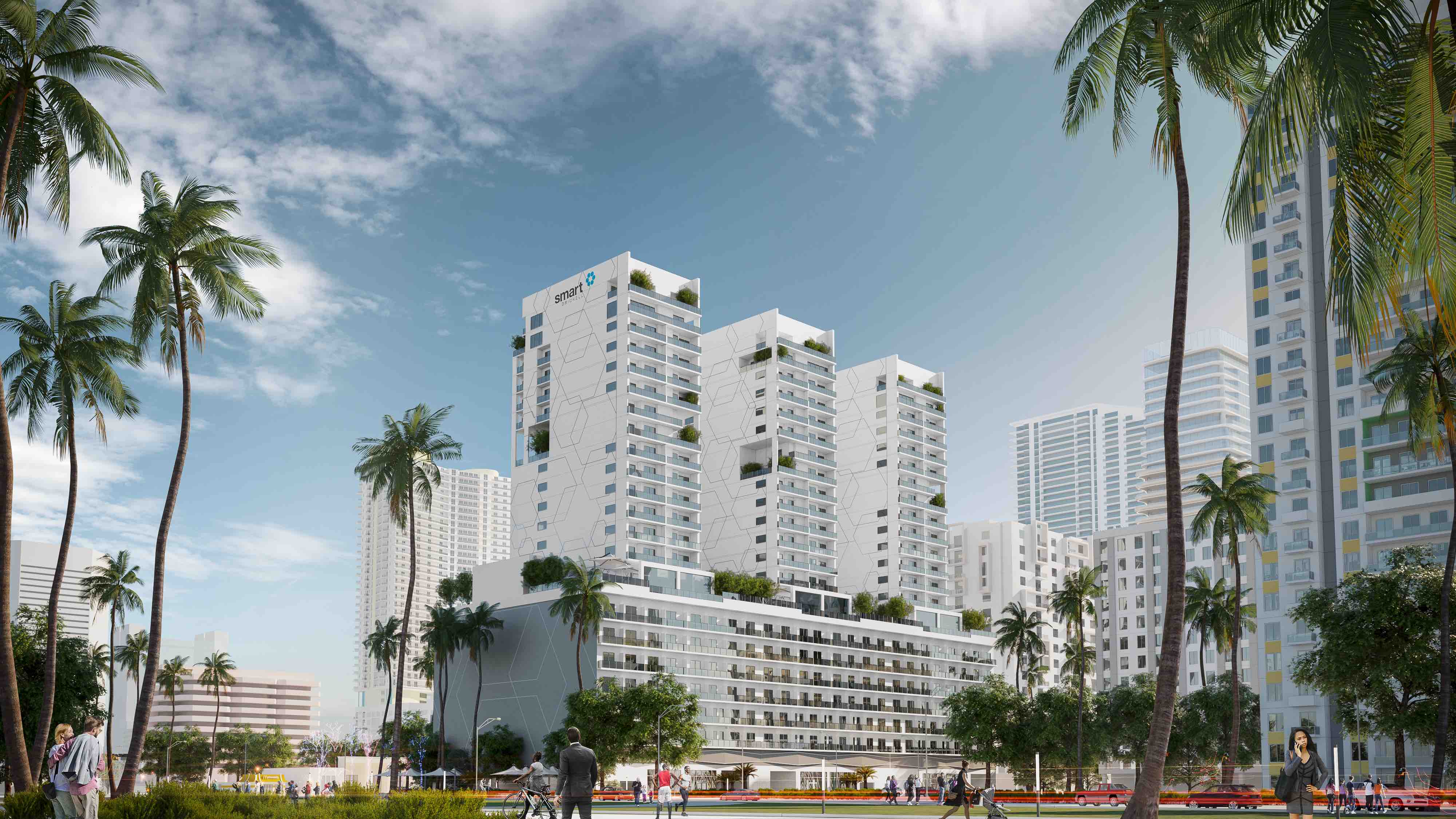 Developer Habitat Group has announced they are launching sales for a third tower at Smart Brickell.

The first two towers are sold out and under construction, with delivery of Tower 1 expected in March 2022, the developer said in a press release.

Construction on the third tower is scheduled to begin in Q3 2022 with completion expected in 2024.

The third tower at Smart Brickell will be wider than the first two, allowing larger floor plans.

Smart Brickell’s tower 3 will include:

All of the units will be fully finished and furnished, and allow short term rentals through platforms such as Airbnb.