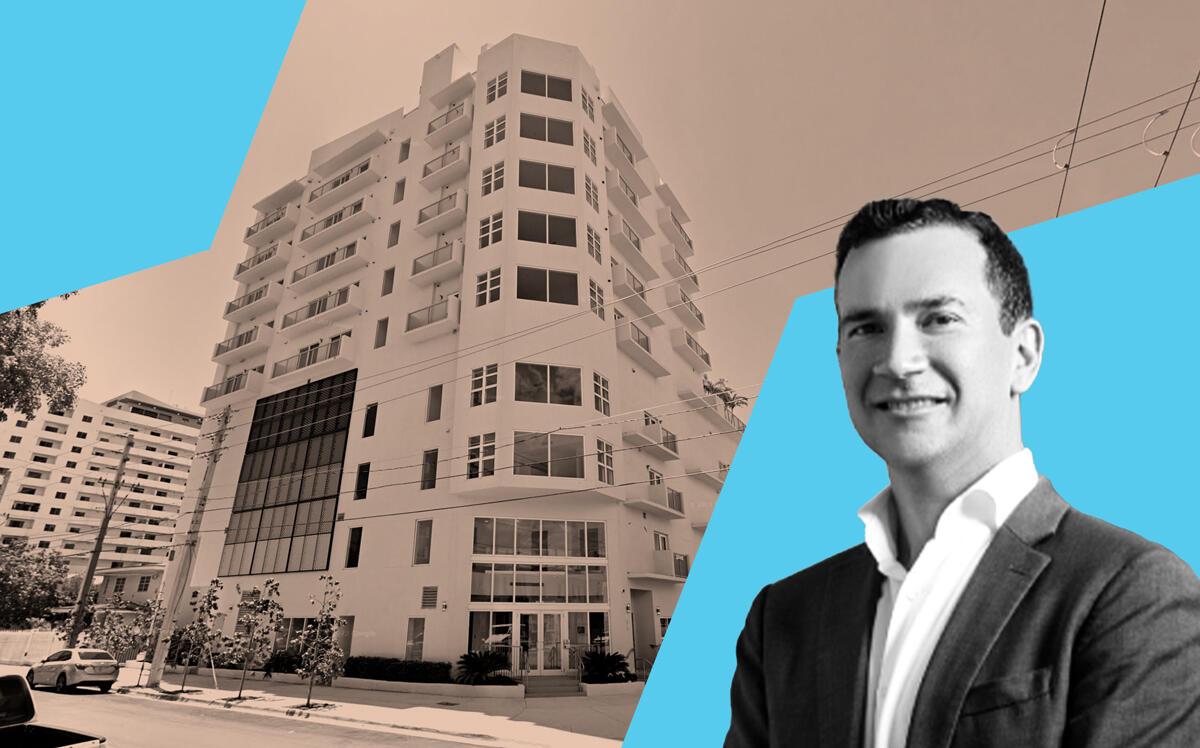 The Tallas and Gerber are affiliated with Cochise Capital, a Los Angeles-based real estate firm with more than $800 million in multifamily properties across six states, including Florida, under management, according to the company’s website.

An affiliate of Habitat, led by founder, President and CEO Santiago Vanegas, paid $900,000 for the property in 2016 and completed East River Living four years later, records show. The building, near the Miami River, has a mix of studios, one- and two-bedroom apartments. A two-bedroom unit is currently listed for $2,950 a month, according to Apartments.com.

Another Habitat affiliate recently sold a five-story, 39-unit apartment building in Brickell for $23.5 million. The buyer, a joint venture between two Mexican firms, plans to redevelop the site at 143 Southwest Ninth Street into a Class A building with 350 rental units atop an eight-story podium with ground-floor retail and a garage.

In June, three apartment buildings in Little Havana traded for a total of $29 million in separate deals, including Andes Apartments, a 71-unit renovated building completed in 1929. The property sold for $9.2 million, or about $130,000 per unit.