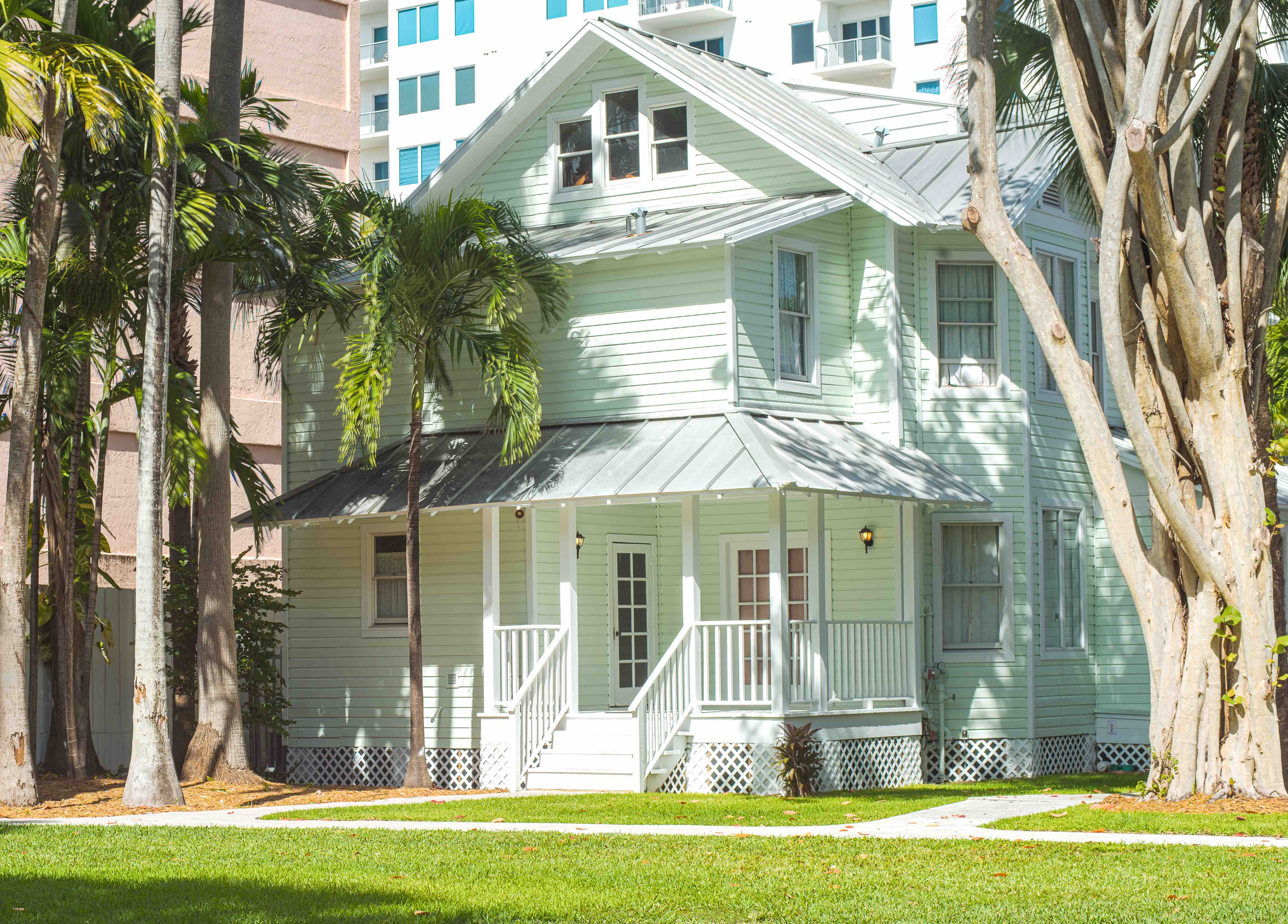 The historicMiami River Inn has a new owner: Avra Jain, who has pioneered the rebirth of Miami’s MiMo district.

Habitat Group, a local investment company, sold the 58-unit property to to Jain’s VagabondGroup in an $8.6 million deal that closed Friday.

Jain has been actively restoring swaths of Miami neighborhoods in the area along Biscayne Boulevard between Northeast 50th and 79th streets, including the VagabondMotel, which opened last year. With a business partner, she has also bought up several acres in Little River.

She could not be reached for comment about the latest purchase Monday and her exact plans for the site were not clear. But Jason Katz, the Aztec Group vice president who closed the sale on behalf of Jain, said there will be some initial cosmetic renovations to make the property more attractive, update the grounds and replace furniture.

“The idea is to make it more beautiful and more high end because of its proximity to downtown,” he said. Made up of a cluster of buildings at 437 SW Second St., the hotel faces the Miami River. The oldest of the structures was built in 1906.

Preservationist Sallye Jude restored the site in 1990 and reopened it as a bed-and-breakfast that year.

Katz called the hotel “an oasis in the urban core of Miami.”

“It’s really an irreplaceable property in Miami, and that’s why it’s exciting,” he said. “I think it shows that Miami is growing both out along the river and growing culturally. There’s an appreciation for history as there might not have been in past cycles; it’s not all about high-rise development anymore.”