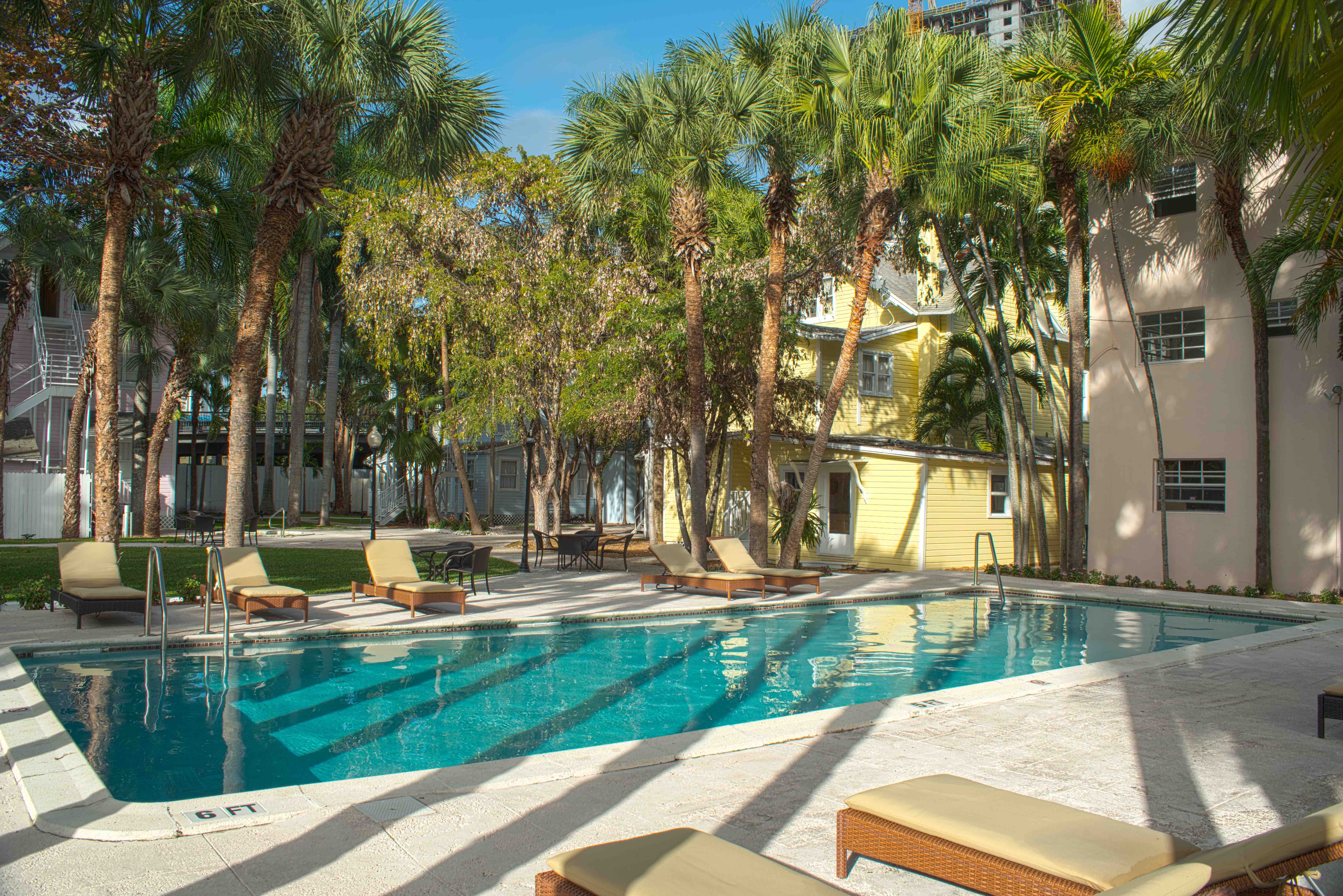 Posted on April 20, 2015 by Katherine Kallergis

The Vagabond Group, led by developer Avra Jain, picked up an historic58-room inn near the Miami River for more than double its last sale, AztecGroup told The Real Deal.

The sellers brought the hotel out of disrepair when they bought it for$4.2 million in July 2013, Katz said.

“It’s been operating, but not at its full potential. Generally speaking,it could be something like the Vagabond with a food and beverage component,”Katz told TRD. “[Jain] is looking totake it to another level.”

The neighborhood, which is across the street from the riverfront, is EastLittle Havana, which is up for rezoning.

“It’s such a unique property that it is invaluable,” Katz said. “It’sreally an emblem of the growth in the area.”

The Miami River is increasinglydrawing new development. Andy Hellingeris building River Landing, a massive nine-acre development that will includeapartments, retail and a linear park along the riverwalk.

All-in-all, more than 4,000 residential units and more than half amillion square feet of retail establishments, including restaurants and bars,are under construction or planned for the Miami River area.

“There are a lot of things going: Chetrit,Related (BrickellHeights) and KARProperties. At least three major mixed-use high-rises are happeningon the riverfront,” Katz said.